This is one of my all-time favorites and my family loves it too. Vegan potato leek soup is both filling and delicious. You can have it any time and really there’s no need to serve anything else with it. But, if you like, you can add steamed broccoli or spinach and it takes it to a whole other plant-based level!

Eating a mostly whole-food, plant-based diet doesn’t have to be boring or leave you hungry. The plant-based diet is about eating mostly plants and whole foods (consumed in their closest to original state.) However, that doesn’t mean a bowlful or pureed potatoes isn’t OK. In fact, it’s a bowlful of plant-based nutrients!

This vegan potato leek soup recipe is perfect when I want a hearty meat-free, dairy-free meal.

I never really cooked with leeks before even though my family loves onions (leeks are related.) The vegan potato leek soup recipe is one of my favorite ways to enjoy leeks. It’s also interesting that pureed potato soup is from France where heavy cream is added to the soup, but this recipe is fantastic and you won’t miss the cream, I promise!

Many decades ago, according to The New Yorker, the head chef at the Hotel Ritz-Carlton Louis Diat, created a non-vegan potato leek soup in 1917 that reminded him of his childhood in Montmarault, France. Apparently, Diat, as a child would add cold milk to the potato soup to help cool it off. Later as a chef, he recreated his version of potato leek soup with heavy cream; he called is creme vichyssoise glacee after Vichy (which is a city near his home town.) The recipe was later published in his cookbook, “Cooking a la Ritz.” 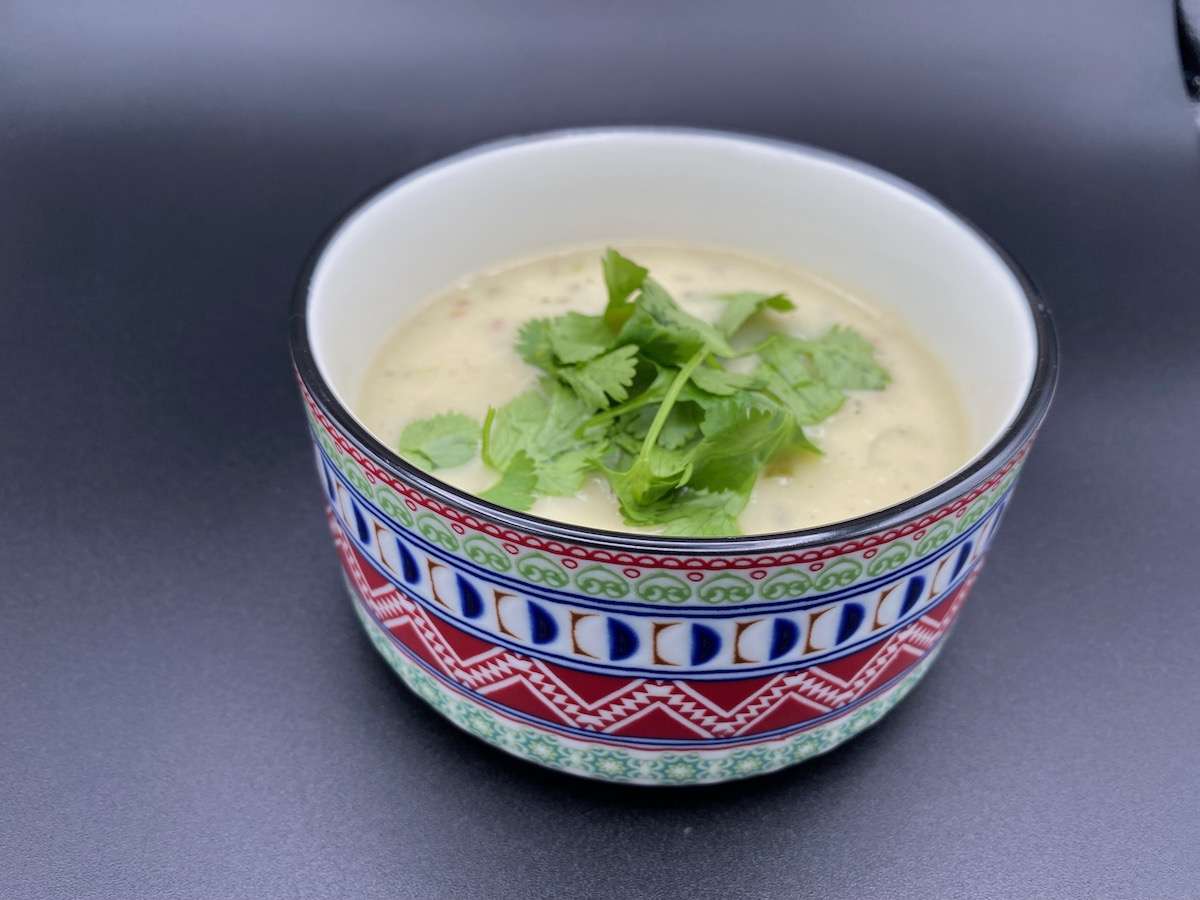 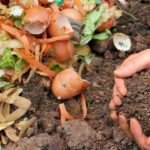